It is sparkling water, gin, Verjus and the botanical essence of lavender and rosemary.

Add to wishlist
Description
About Jus(t) 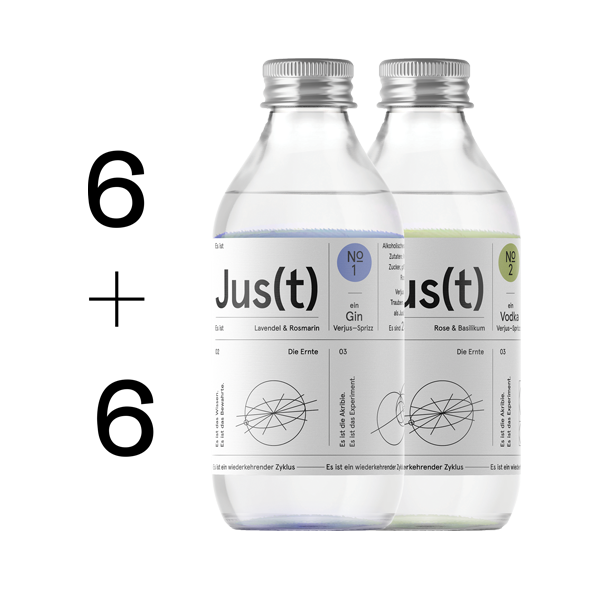 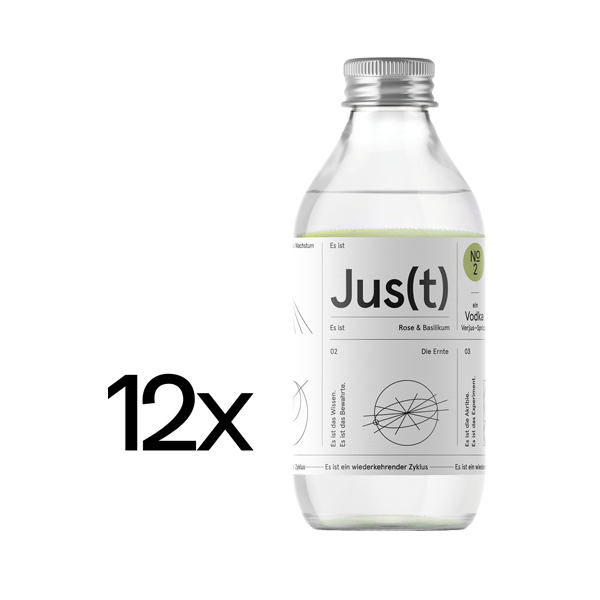 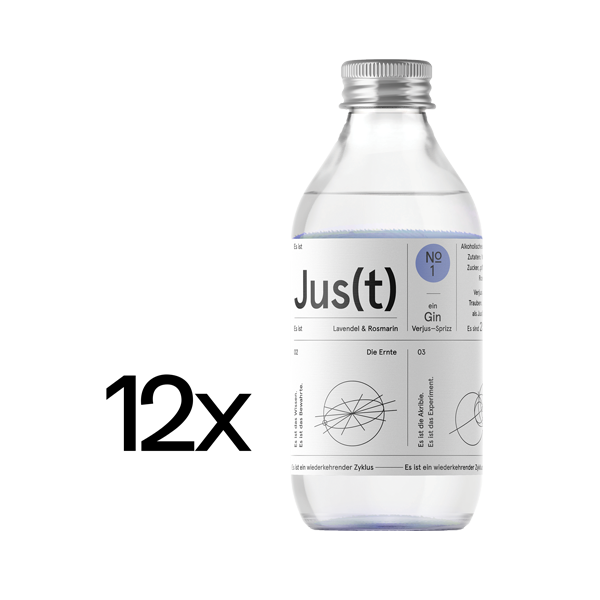 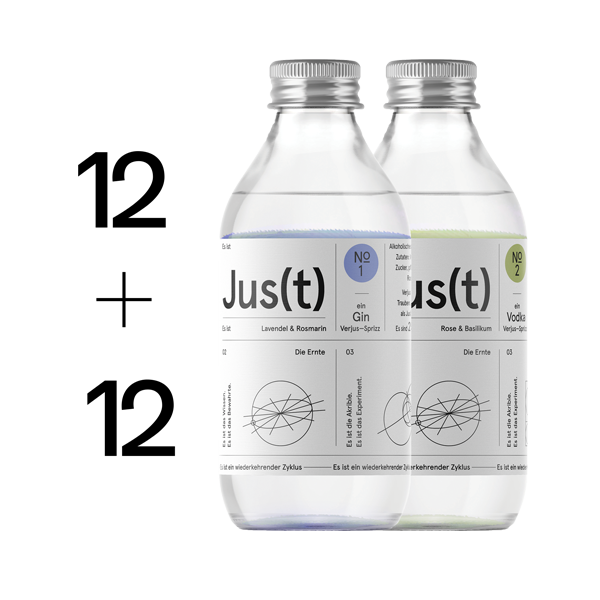