It is sparkling water, vodka, Verjus and botanical essences of rose and basil.

Add to wishlist
Description
About Jus(t) 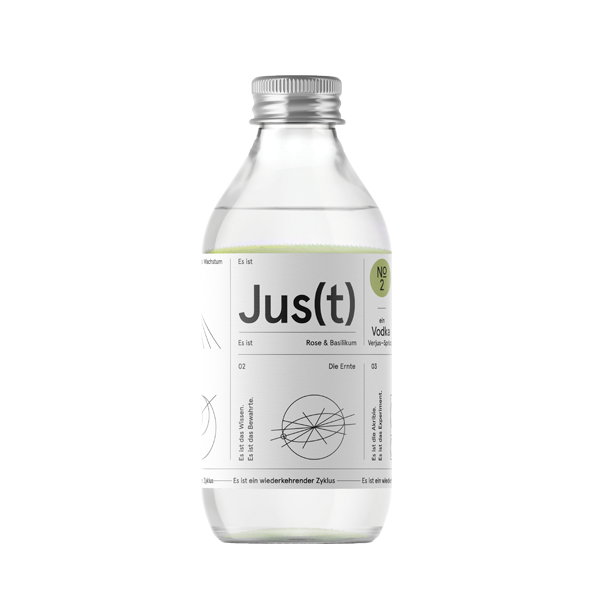 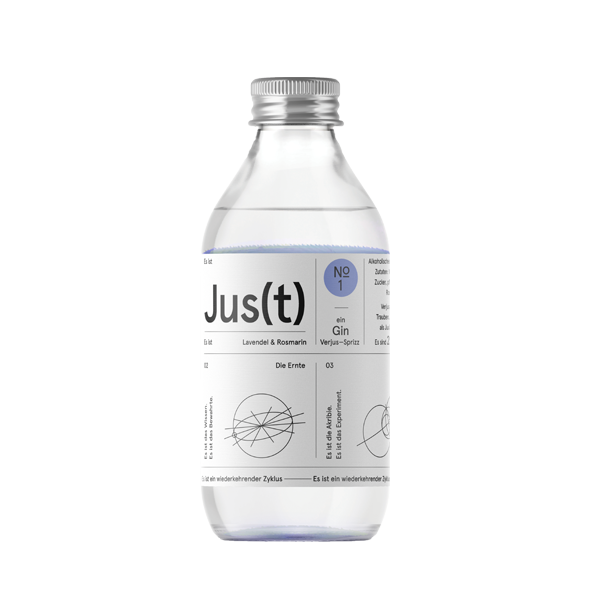 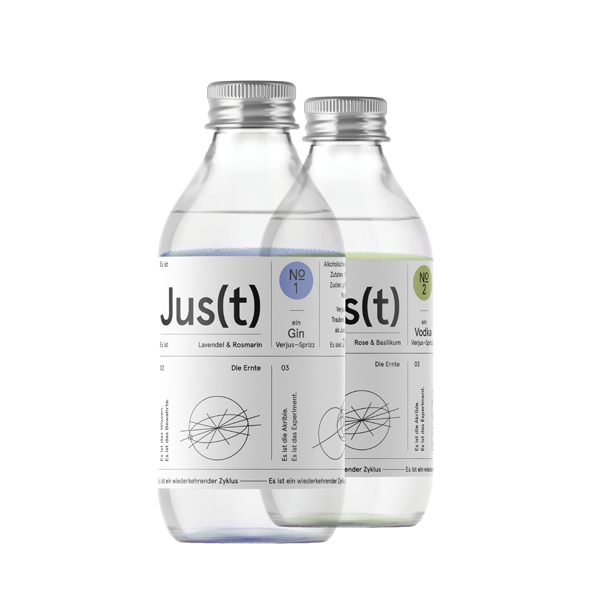 Start typing to see products you are looking for.
X