The Hauser winery in Poysdorf is a traditional family winery. The company was founded in 1555 and is now run by the 15th generation of successful winemaker Werner Hauser. He impresses you with his creativity and uncompromising zest for life. Therefore, a special story hides behind each of his delicious, young wines. The perspective of the HAUSER winery is moving towards the future and time and time again delights its customers with new surprises.

There are no reviews yet.

Be the first to review “Premium Package Nr.1” Cancel reply 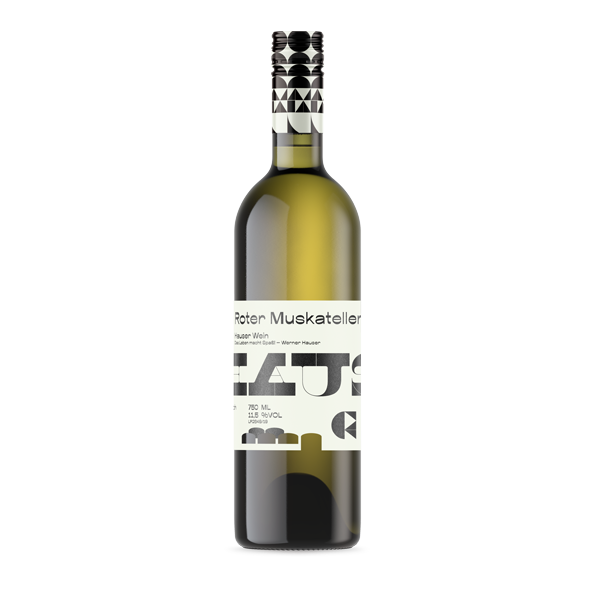 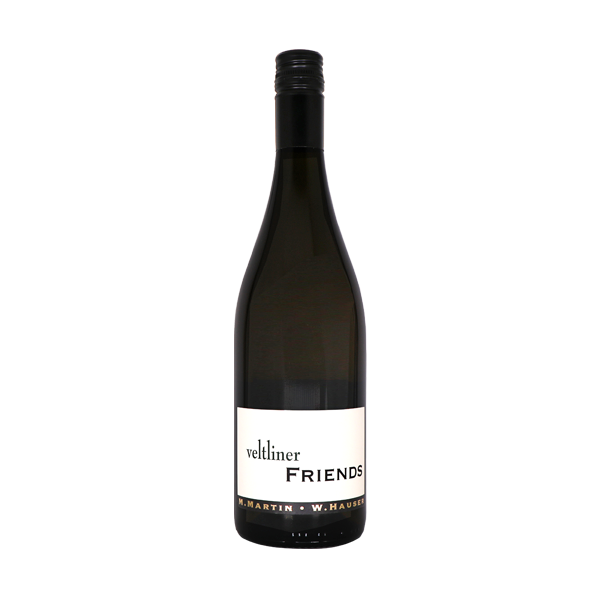 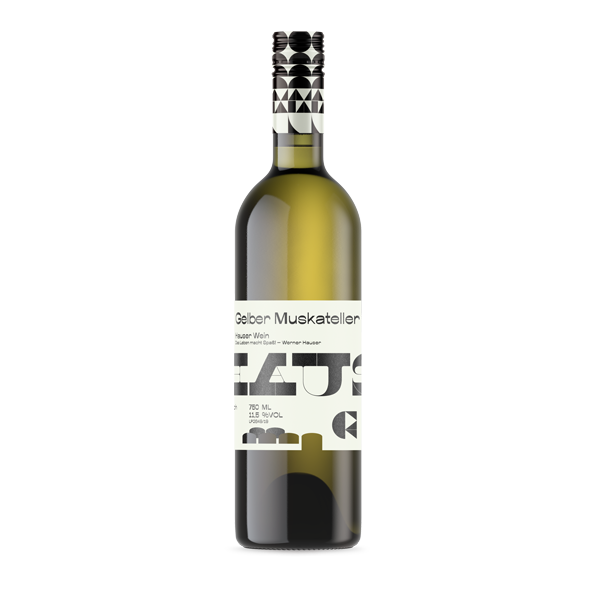 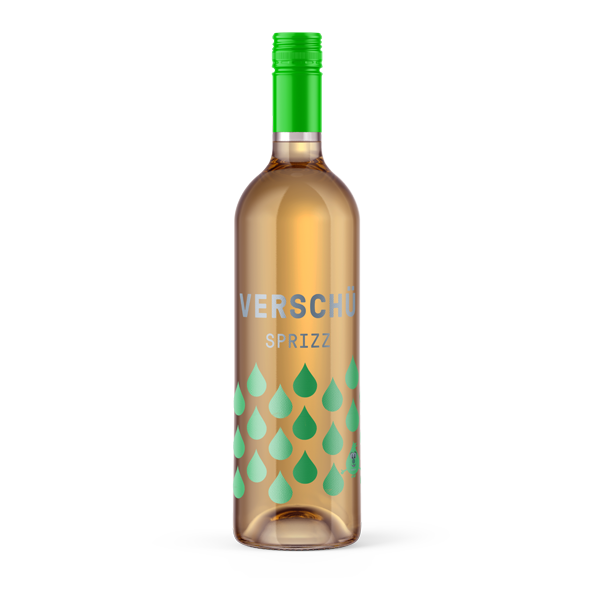 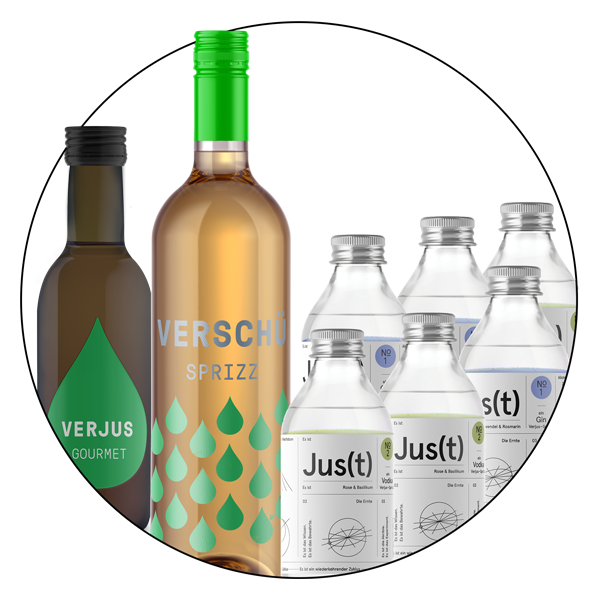 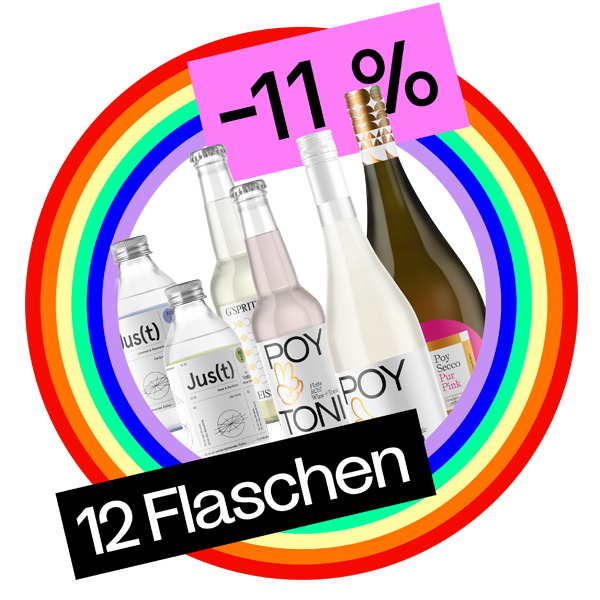